The Act was passed by National Assembly on 8th February, 1993 and Senate on 2nd March, 1993. It received the assent of the President of Pakistan on 29th March, 1993. The main objectives of the Act are to allow totally access to the historical records preserved in National Archives of Pakistan and to provide for an access period after which the records become accessible. The Act provides for 20 years as the access period from the date of creation of the records. 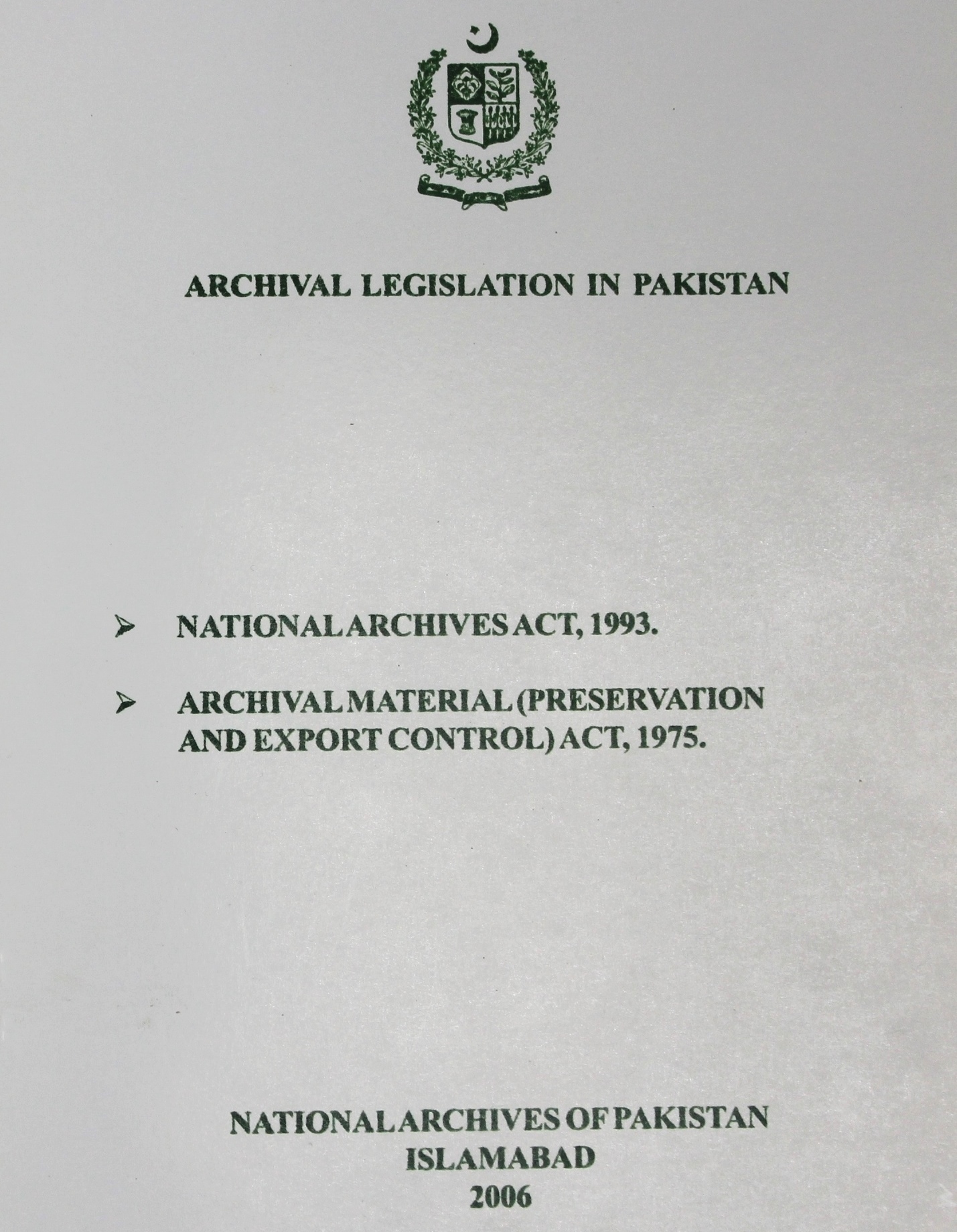